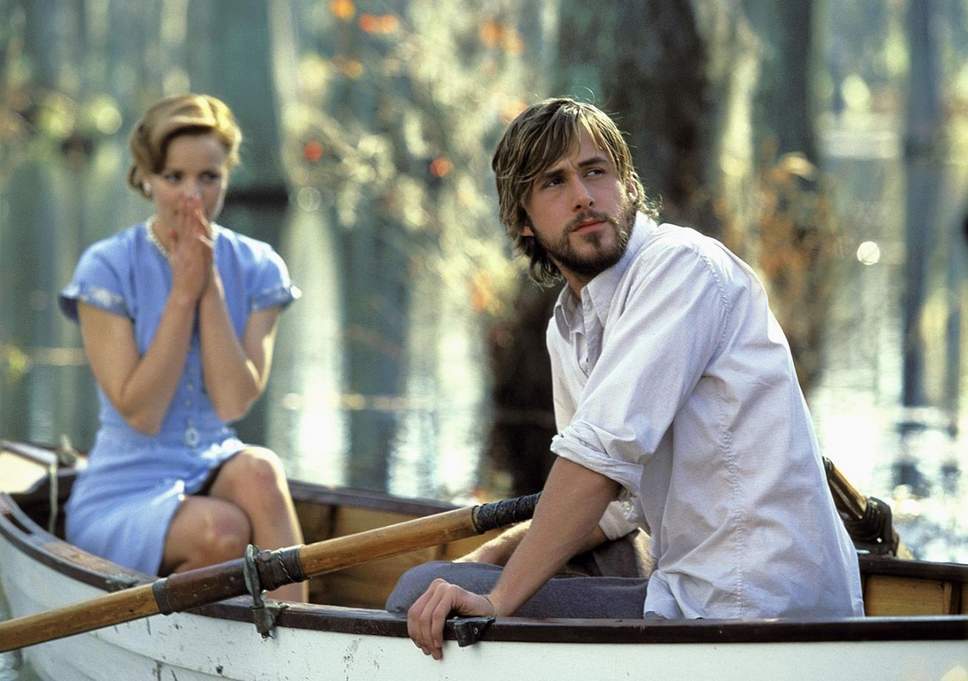 Movies are one of the greatest ways to immerse yourself into an alternate universe full of rich storytelling and lore. As a movie connoisseur, I’ve seen a variety of movies from all types of genres but there are certain films that stick out to me in particular. Below is a list of three movies that really grabbed my attention.

When a Man Loves a Woman

This classic film explores a number of issues that everyday couples face in a relationship. The story follows a husband who fights to keep his family together, primarily due to this wife’s alcoholic issues. Dealing with the issue of alcohol abuse is a touchy subject, but this film brilliantly showcases how both Alice and Michael overcome it.

A cult classic, The Notebook is a fantastic romantic movie that has captured the attention of millions. The film brilliantly displays the love between mill worker, Noah Calhoun, and Allie. Set in the early 1940s, this movie highlights the deep connection between the two and how true love can never hold them back from one another. The characters in this movie are highly relatable and charming. I believe the love they share is something universal, which made the film even more immersive.

Arguably one of John Travolta’s finest films, Grease explores the adventures of a group of high school kids and the challenges that they faced growing up. This movie is dear to my heart because it reminds me of the glory days of my youth. The clique rules attempt to keep Sandy Olsson and Danny Zuko apart from one another, but their bond cannot be broken. This truly is a heartwarming classic that will never fail to keep me entertained.