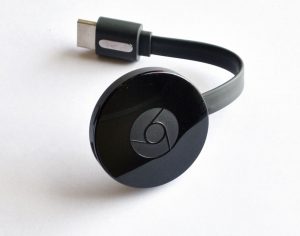 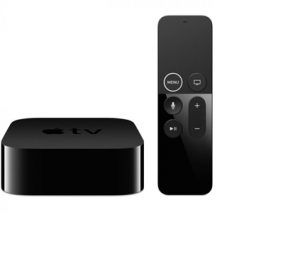 This streaming media device from Apple is integrated with a host of Apple’s technologies, such as the App Store, Apple AirPlay, and the Siri personal assistant. The included Siri remote features Bluetooth connectivity so you can give voice commands from anywhere. 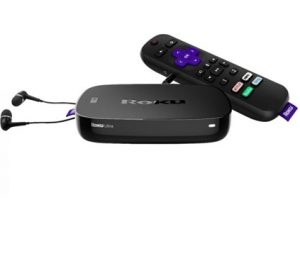 Not only does Roku’s 4K streaming player boast unparalleled visual clarity, but it also features Roku Voice for searching and control, as well as compatibility with Amazon Alexa and Google Assistant for added voice options. 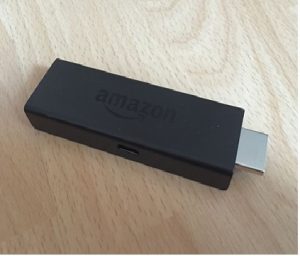 Similarly to the Siri Remote, Amazon’s Fire Stick comes with an Alexa remote for easy volume, power, and content control whenever you press the voice button on the remote. You can even use Alexa on Fire TV to access features such as checking the weather.

At first glance, the Fire TV Cube may seem like the Fire Stick in a different shape, but the key difference is that the Cube is designed for “hands-free” entertainment. You won’t need to press a button on a remote to access voice commands; you just have to speak.

This hybrid streaming media player and on-demand gaming system has built-in Google Assistant, along with compatibility with Google Home and Amazon Echo for another example of hands-free control.

At Curacao, we believe that being able to control your media devices and your finances are both important to our customers’ experience. That’s why we offer easy payment plans through Curacao Credit, including TV financing online for buy now pay later TVs and laptop financing for buy now pay later laptops. Sign up for Curacao Credit today for the most affordable payment options in the country!