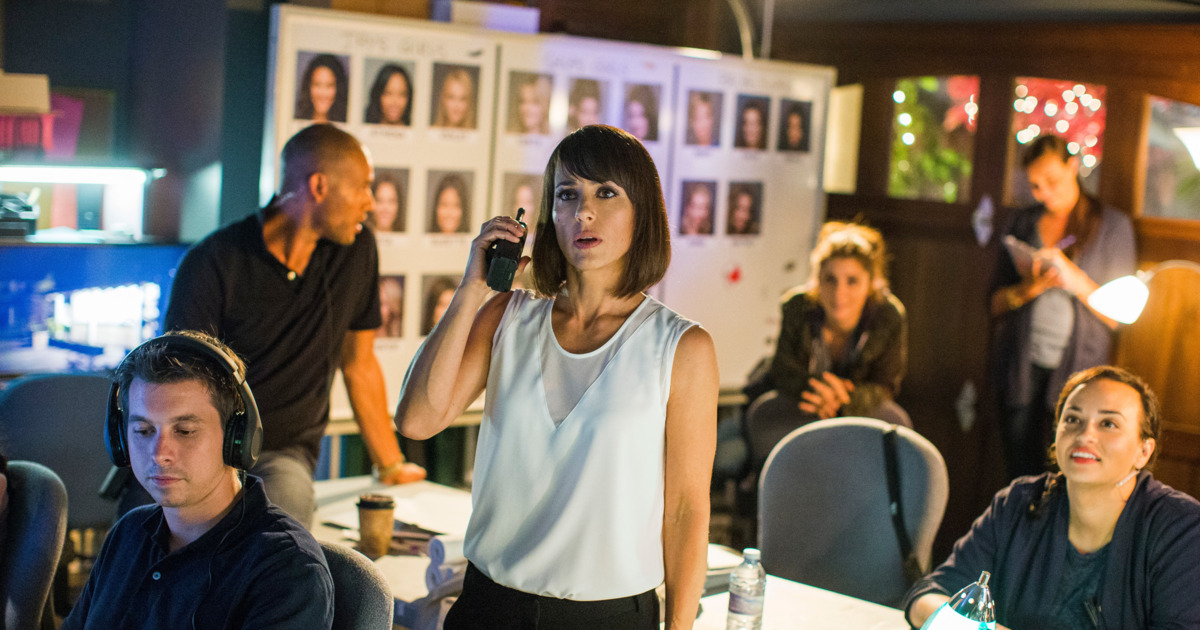 A film producer is a vague title from the outsider’s perspective, and it can be tough to identify what this person is tasked with doing. Generally, it’s fair to say that a film producer is a jack-of-all-trades. The Chairman of the company(film). Better yet, he or she is a specialist that takes on a multitude of roles in the movie industry. With that being said, there are two essential parts of the film-making process that a producer is generally tasked with.

Before the pre-production process can begin, there needs to be material to produce. It’s the producer’s job to find a story that is essentially worth putting to film. Whether that is an original screenplay, or an adaptation of a novel, the prospective material needs to be something that an audience would enjoy watching. A producer must then initiate negotiations with the entity that is responsible for the material – such as a screenwriter for example. The ultimate goal is to acquire the rights to the material so it can be used for the film itself.

Once financing is secured, the producer manages those resources throughout the production to ensure everything is delivered on time and on budget. The producer must then sort out the distribution of the final product. They generally have the final say on the product that they are working with, but a good producer will often hire specialists to delegate their tasks and accomplish more in a shorter time frame. The producer is then also instrumental in the marketing of the film. It’s fair to say the producer is the main driving force from inception to viewing.

Bio: Herb Kimble is an actor first, but he’s also an entrepreneur, actor, and producer for film and television. Herb Kimbleco-founded CineFocus Productions, and is launching Urban Flix, an inclusive streaming company. Herb Kimble is based out of Los Angeles.